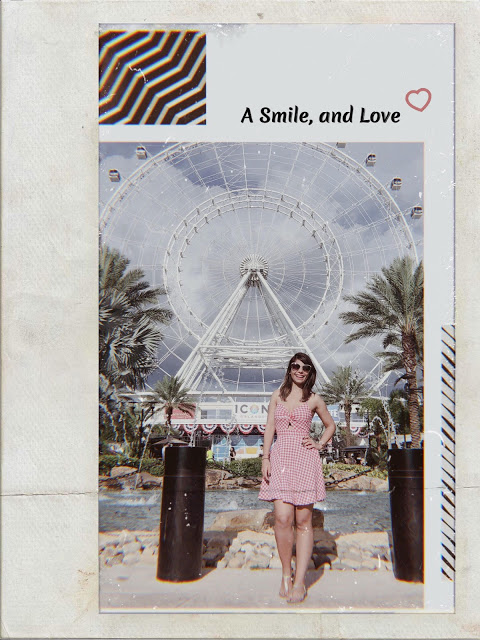 Almost a year after 23-years-old Emily García was mysteriously murdered on her birthday, her twin sister, Ellie García, moved to San Juan, Puerto Rico with her best friend, Nora Lee. Sources assure that the young woman is “hanging in there,” and has not been seen going out, except when her boyfriend, Liam Jones, visits her.

As you may know, the Garcías cut all communication with Ellie. The prestigious family blame their alive daughter for the death of Emily. “Ellie was the strongest. She was responsible for her sister,” their aunt said two days after the death. “No one wants to see Ellie at Emily’s funeral.”

The Ocala Police Department revealed that Emily’s body was found with her cheeks burned and cut, and several stabs on the stomach. No signs of sexual abuse were reported. Family and close friends have declined us the chance to speak, but the day after the incident, a neighbor heard Mrs. García yelling over the phone about a game called Run. Hide. Pray. – our only clue that leads us to so many unknowns.

We were able to speak with Mason (fictitious name to protect the identity of our source) who was at the party were the twin was slain months ago. “It was a huge party, like any other party the Garcías planned. Close friends, childhood friends, even strangers. Pool table, alcohol, weed, lot of food. Some went upstairs to, you know (chuckles) hit a home run, ha. And Emily, well, she was different… she was shy, simple, clueless… she wasn’t a party girl, but she would do anything for Ellie… so as Ellie for her.”

Mason didn’t tell us if Emily had any love interest, problems with someone, or what exactly happened that night… something that could lead us to investigate deeper the truth behind this crime. But he confirmed the presence of Hailey Cruz, Devin Peterson, Dixon’s siblings Braelin and Thomas, and many others – all sons and daughters of members of the Amelia Elite, where Mr. García is the chairman. No wonder why all these young men and women turned into a group of rebellious artists, being practically exiled from their families.

Unfortunately, Mason got an emergency call just at the time when we asked him about the game and its rules. His last words before leaving were: “One Prayer Could Save Your Life.” He was nervous, we could tell. Since that day, he doesn’t answer our calls. It is like Earth swallowed him.

We were left with too many speculations in our minds. Let’s not forget that a young woman was tortured and killed in the woods right after she was supposed to be playing the Run. Hide. Pray. game with her friends. How come nobody saw anything? Did all these friends vow silence? Where was Ellie? What exactly is this game?

Our team will keep digging until we find answers, especially after receiving an anonymous envelope with a message: \”Who\’s The Next That Has To RUN?\”

If you or anyone close to you may have information that could help us solve this tragedy, please, contact us at truthforEmily@gmail.com . Your identity will be protected. We owe it to Emily. She deserves peace.